The FBI is trying to ban strong encryption

but we just made that impossible ^_^

The FBI has been pushing hard on its decade long plan to ban end-to-end encryption and force U.S. companies to put backdoors in their apps. These mAgIcaL bAcKdOoRs will be usable only by trusted FBI agents (and definitely not foreign hackers) to keep us safe from terrorists and pedos or some shit. The government doesn't care that their idea is stupid, they just want to weaken our security and spy on everyone. *because they are sick fucks!

Anyway stupid problems call for stupid solutions and so we are proud to present a new form of encryption that the U.S. government legally cannot ban:

Encryption uses math to scramble your text into a mess of binary 1000101 decipherable only if you have the password or key to unscramble it. Basically the FBI wants to ban math problems that are hard for them to solve. But they can't ban free speech! ¯\_(ツ)_/¯

Memespeech is a new encoding format that allows people to hide encrypted messages inside normal passages of free speech by adjusting the letter formatting eVeR So sLiGhtLy. Even if the FBI could ban 1000101, they can never ban people from writing like idiots. Therefore, if the FBI forces companies like Facebook to remove strong encryption from chat software, "We the People" will add it back in for them. Because 'Murica! mEMEsPEeCH IS fREe spEecH!

Use the demo above to encrypt a message into the U.S. Bill of Rights!

We've created a browser extension to make it easy to generate and decrypt Memespeech. Use it anywhere you post or chat! Even if you're not encrypting anything, you are providing plausible deniability for those who do. Unless you have the password, it's impossible to know if there's a hidden message inside a passage of Memespeech ♥

Why should anyone use Memespeech?

Because we can't trust companies to keep our data private. Apps like Facebook, Gmail and Twitter have perverse incentives to spy on their users, even without the FBI demanding that they add backdoors. By using Memespeech, you are not only concealing your communications in a way that none of them can intercept, you are making a powerful statement: our privacy sHalL NoT Be iNFrINGeD!

It's simple! With Memespeech, we can take any passage of speech ("Carrier Text") and hide encrypted binary data in it. Since binary can have two states (0 and 1), and any letter in the alphabet has two states (lowercase and uppercase), we just change the capitalization of the Carrier Text to hide our encrypted binary, and we still end up with something more readable than a typical YouTube comments section.

Are there drawbacks to Memespeech?

No. If you outlaw encryption, only outlaws will use encryption. But then the rest of us would be a lot less safe.

People have been using encryption for decades, not for anything illegal, but just to protect their privacy. There's no compelling government interest in simply wanting to spy on everything. The moment we give them backdoors, the keys would just get leaked and everyone gets pwned.

What makes you think the government can't ban this?

The format of Memespeech—that of randomly juxtaposing uppercase and lowercase letters in text to change its perceived intonation—has been in common use on the web for a long time before we decided to store encrypted data in it. For example, bUt wHaT abOuT HILlArY'S emAilS or ThE ScIEnCE IS SEttLEd or /r/peoplefuckingdying. In and of itself, Memespeech as a format is protected speech under the First Amendment to the U.S. Constitution (see above).

Because Memespeech is free speech, the U.S. government would face much stricter scrutiny in the courts if they tried to pass a law banning encryption algorithms that don't include backdoors. Since there's no technical way to put a backdoor in Memespeech, such a law would effectively ban a form of speech, and would likely be ruled unconstitutional. 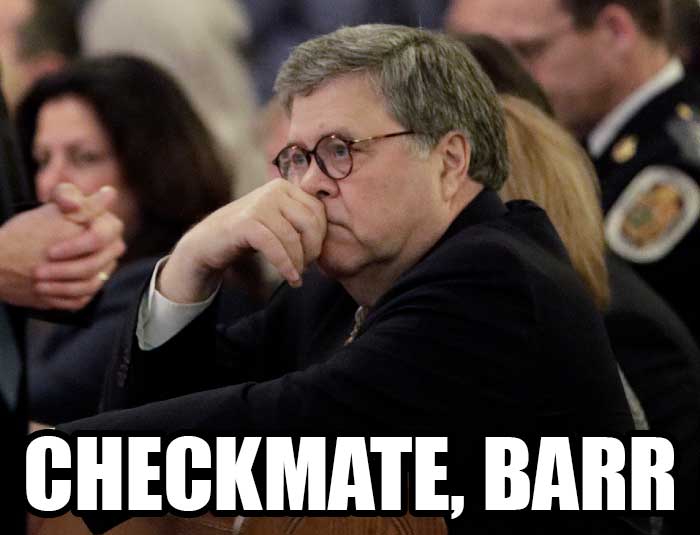 I'm a developer. Can I use Memespeech in my app?

Yes! You can install the Memespeech npm module and be good to go with a few lines of code. We'd recommend using it on the server side, since outside of a browser extension, "Javascript Cryptography Considered Harmful". But if you want to use it in a browser extension, you can always fork our extension code. We don't mind—it's Free Software!

We have also released a detailed format specification for Memespeech to enable any developer to create their own Memespeech implementation in the language of their choice. Our goal is to eventually release this as an IETF standard. Even if the software is banned, they can't ban instructions on how to write software (probably?)

I have another question.

If you have another question and / or want to send us hate mail, or just chat about golf and grandchildren, contact us!